Everest Base Camp Trek in September October and November. This is one of the most interesting questions that every traveller wants to know.

Everest Base Camp Trek In September October and  November 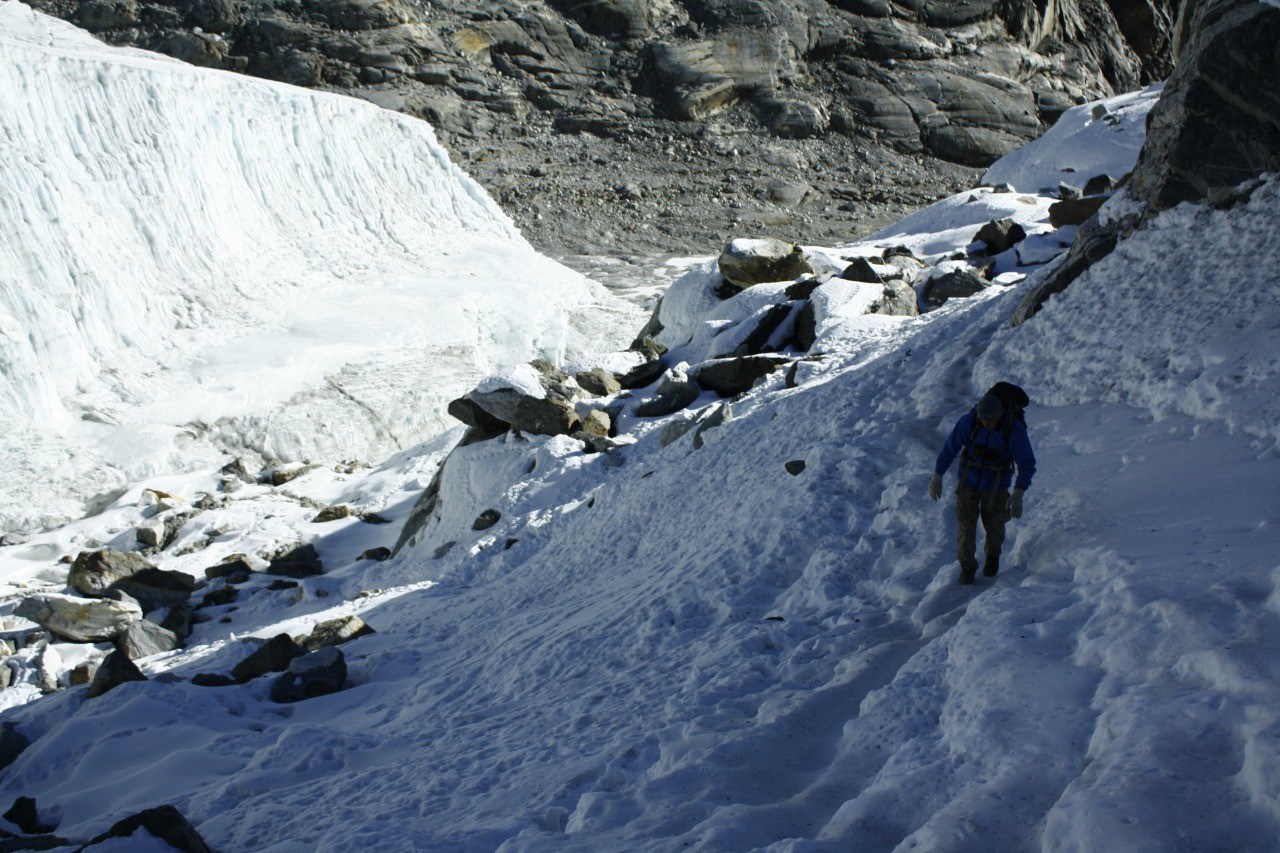 Everest Base Camp Trek in September October and November. This is one of the most interesting questions that every traveler wants to know. So Probably anyone of you who are planning to visit Nepal and also planning for the Everest base camp trek must check the perfect weather for being not disappointed to get to see the clear vision of Mountain during your trek in Nepal. 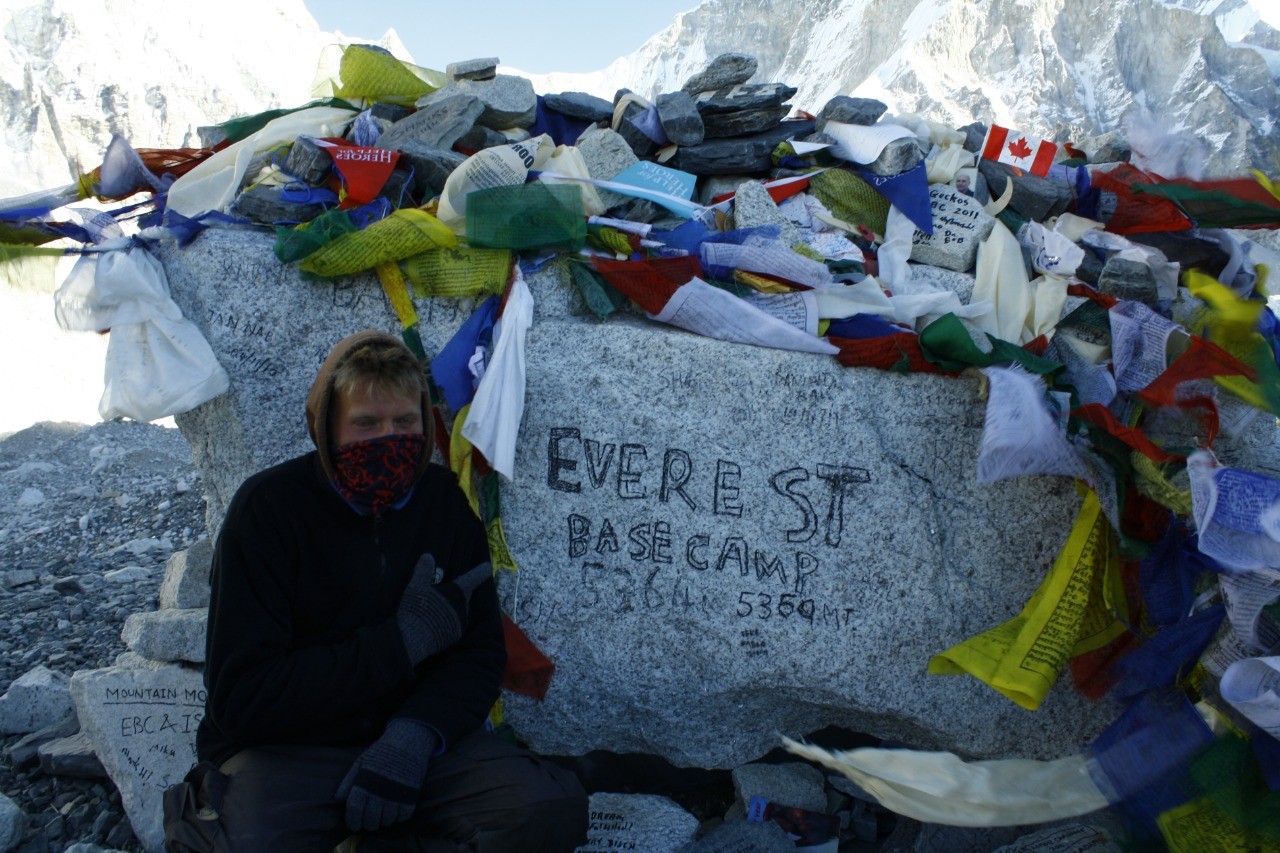 Although there is still a monsoon at the beginning of September. The best time to trek to Everest Base Camp is from the mid of September. During mid-September the weather is enjoyable and this Autumn season is last until November. After that winter season begins.

The best season To trek in September October and November is not only for the weather condition but also these months are famous for Nepalese festivals like Teej, Dashain, and Tihar. So you can enjoy the trek as well as will experience and take pleasure in the Nepali Local Culture. 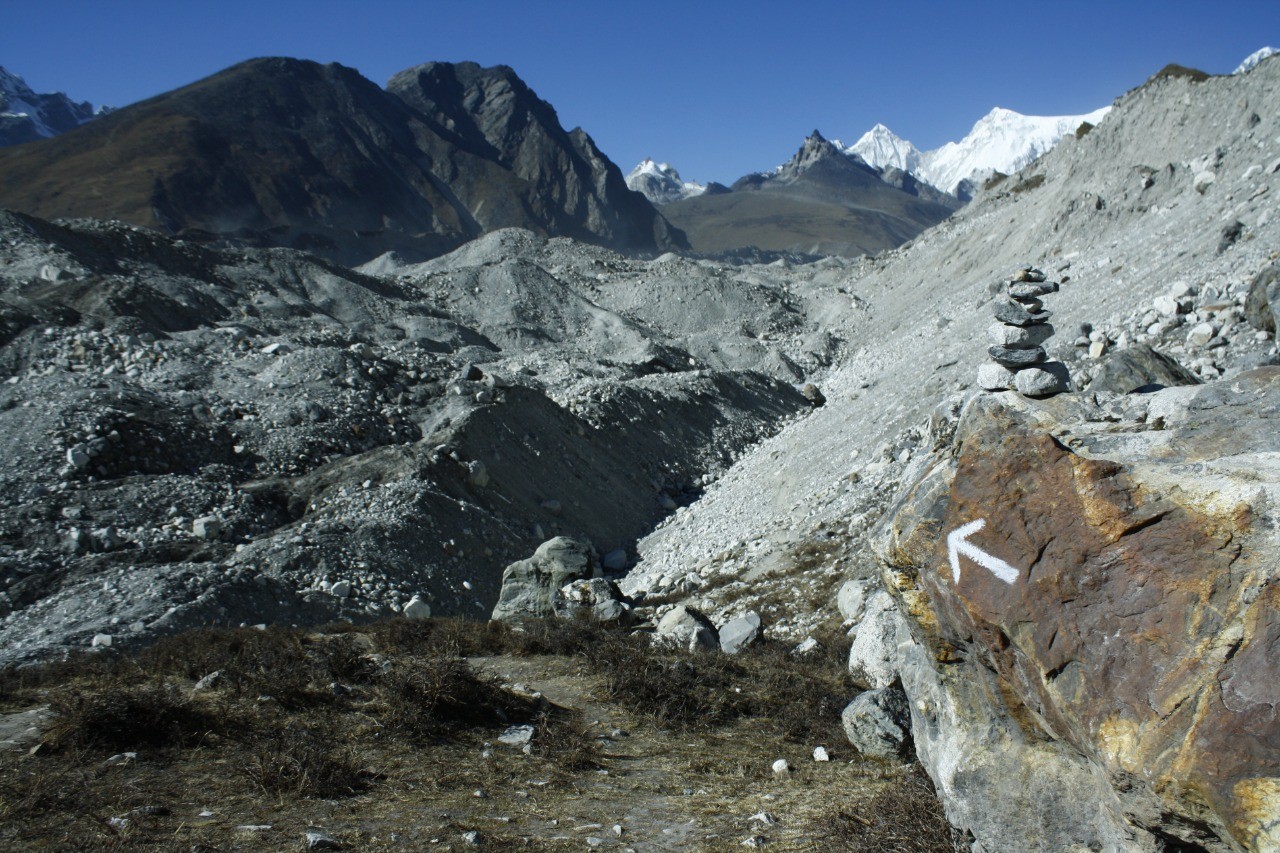 Hence I will suggest you this is the best month to plan to Trek in Nepal not only for the Perfect clear view of Mt. Everest but also at the same time can enjoy the local Festival of Nepal.